Charting the early stages of the Mayfield redevelopment, the Mayfield Stories book is launched today - sharing the inside story of our landmark project.

Created and illustrated by award-winning sketcher and writer Len Grant, Mayfield Stories details the recent evolution of the historic Mayfield site from dereliction and neglect to a thriving hub of activity ahead of the first phase of development. Since the start of the year, Len has closely documented the changes to the 24-acre site; including the creation of work space for artisan traders, the improvements to the landmark Mayfield Depot so it can become an atmospheric cultural venue, and of course the demolition of vacant industrial units.

The book is the first in a series which will follow the Mayfield project’s progress. It costs £10 and is available online to buy on Len Grant's website.

Len Grant said: “I’ve documented regeneration projects for over 25 years and Mayfield has to be the most exciting so far. For a development where nothing has been built yet, there is so much going on: so many stories to tell."

“The Mayfield Partnership is really committed to making this a community-focussed project and I hope that’s what I’ve captured in this new book. It’s a real privilege to tell the ongoing story of this historic site.”

Len has followed our journey while we gear up for the long term transformation of Mayfield into a vibrant mixed use neighbourhood, including the renovation of part of the site into a new world-class cultural venue called Depot. Following its launch earlier this year, this exciting five-year partnership with events operator Broadwick Live, has hosted major cultural events such as Manchester International Festival, and most recently Warehouse Project, which attracts 30,000 people to Depot every week.

The book also documents the arrival of Dirt Factory, the UK’s first indoor mountain bike park which has been created in a former disused warehouse on the Mayfield site, and the popular weekend GRUB street food fair, also hosted at Mayfield over the past few years. Len also spoke to several small businesses taking up space at Mayfield's co-working space, including Tom and Dick’s Bedding Company, a textiles business returning to the spiritual epicentre of Manchester’s ‘Cottonopolis’ era.

On the commissioning of the book, James Heather, Development Director for U+I and the Mayfield Partnership, said: “We wanted to create something that would document the transformation of the Mayfield site and I believe Len has perfectly encapsulated this.

“Since opening our doors to the public in 2017, significant progress has been made. As we gear up for the next phase of our journey in developing Mayfield, it is wonderful to see so many people enjoying and visiting a previously unused part of the city centre.” 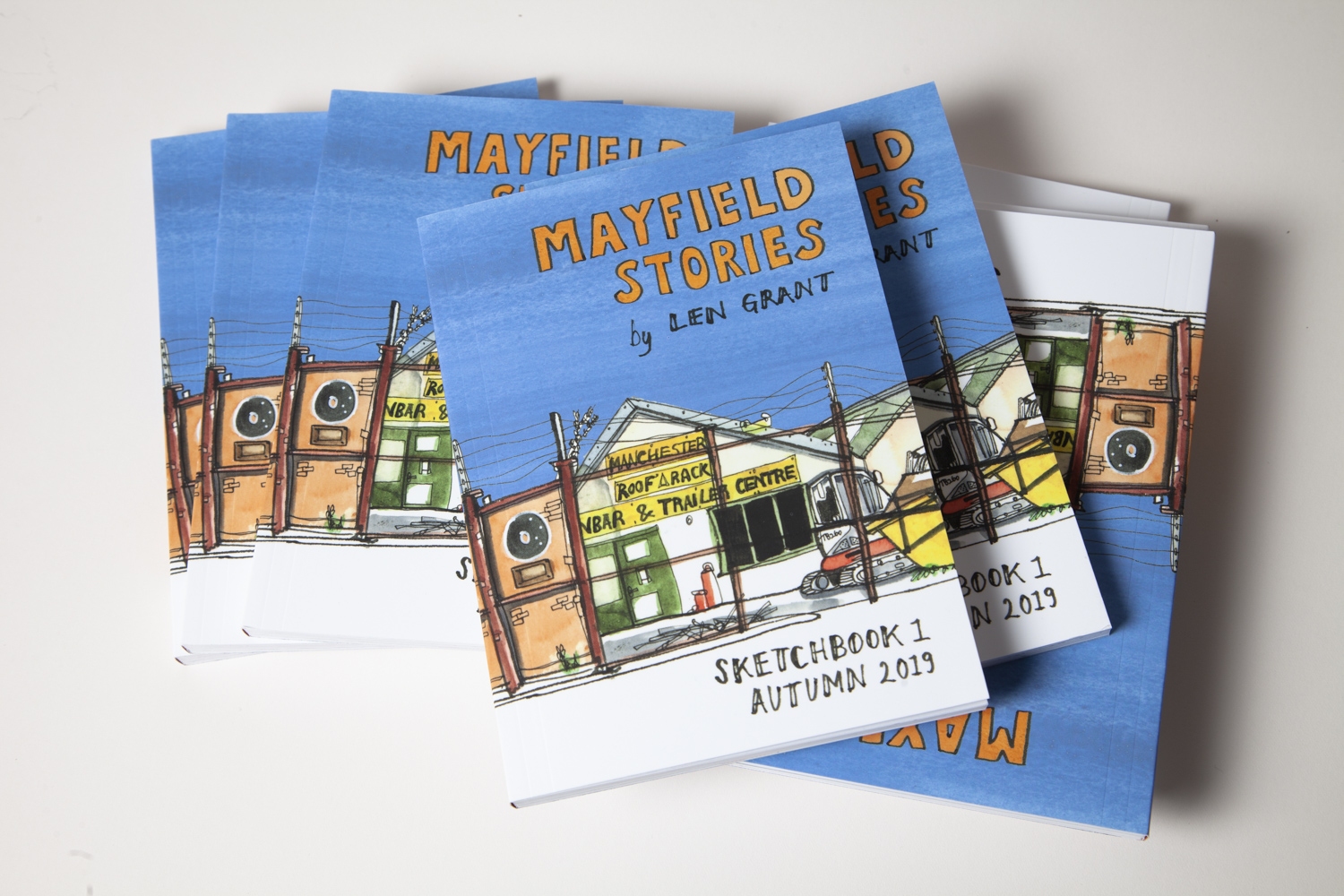 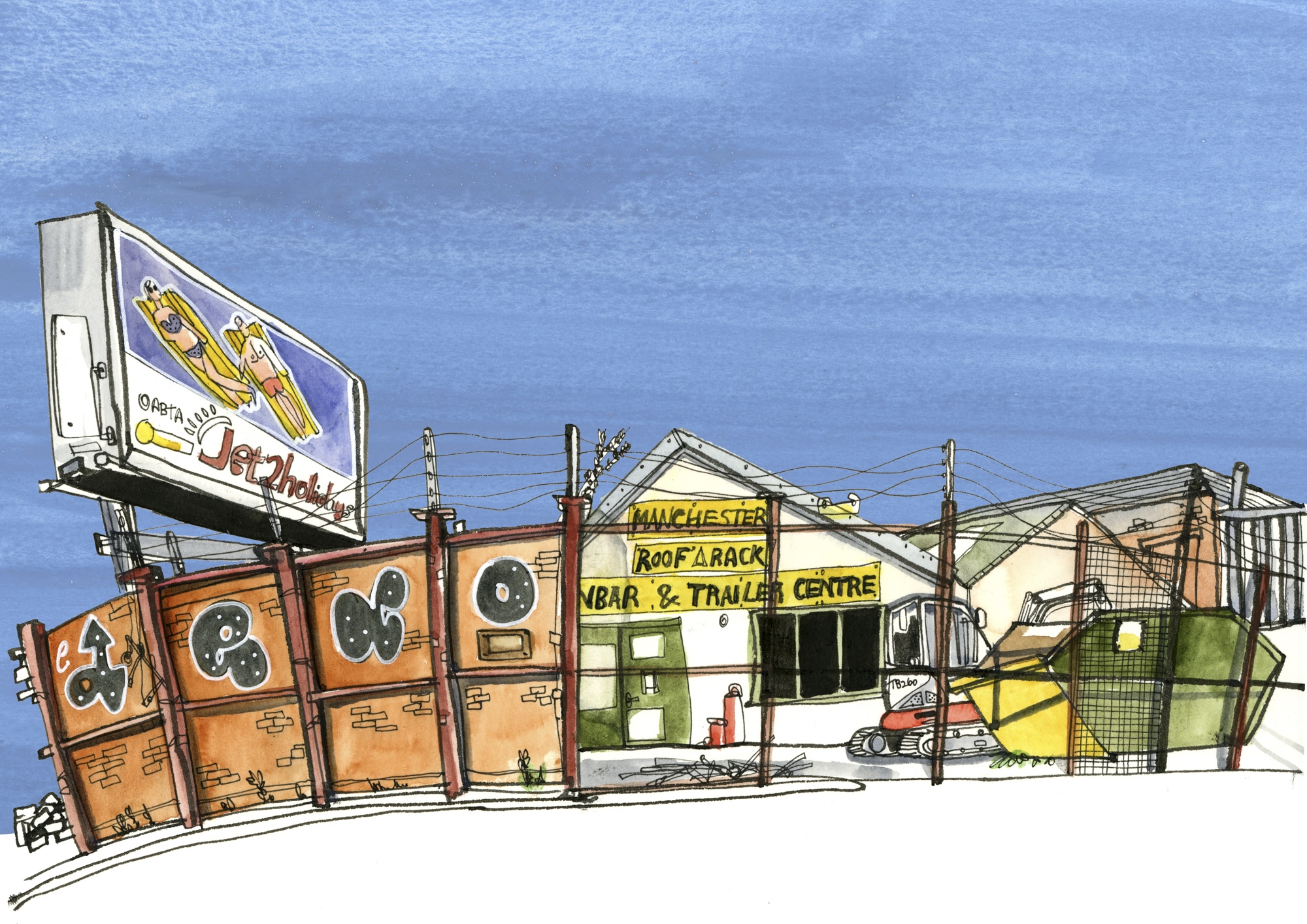 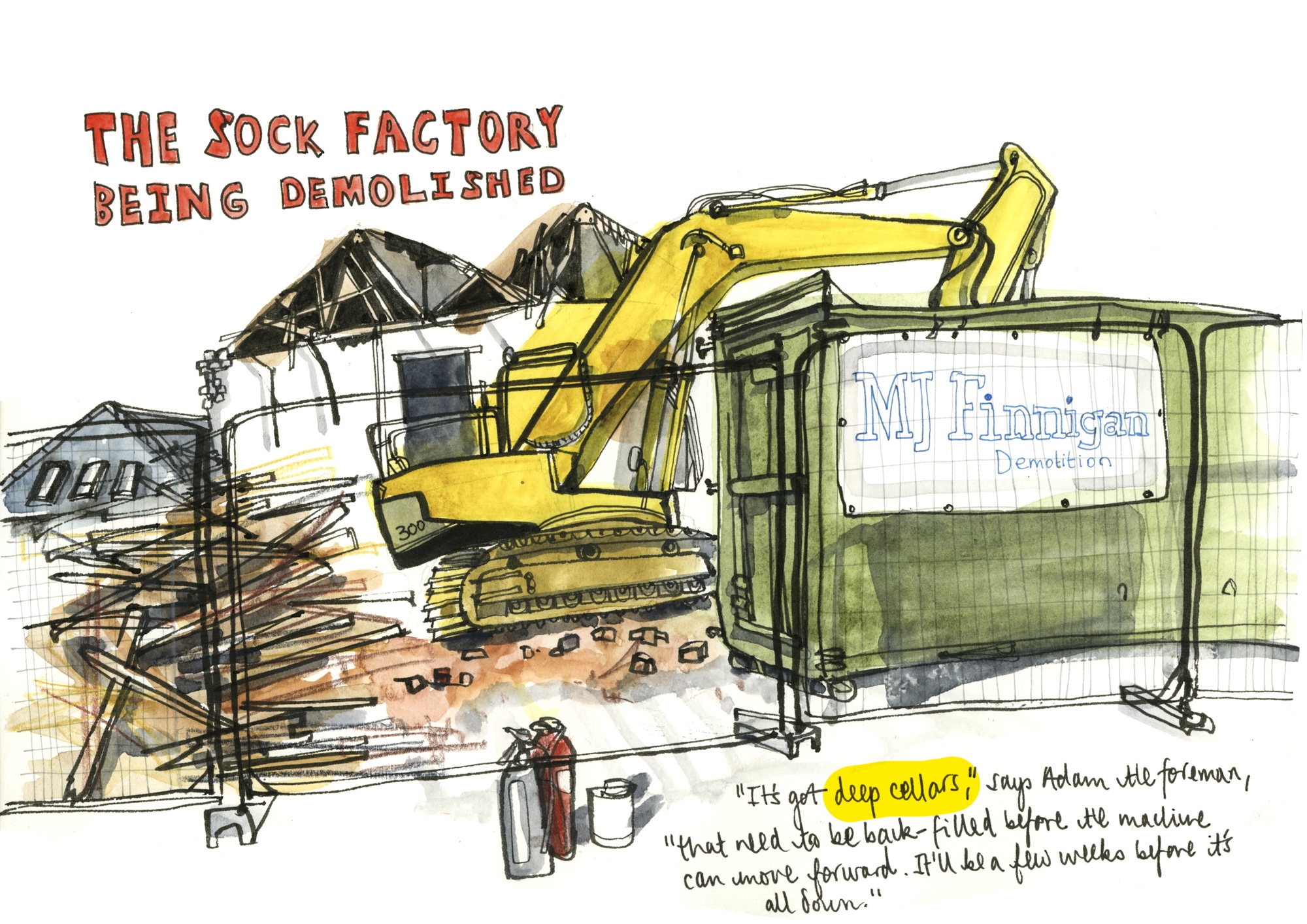 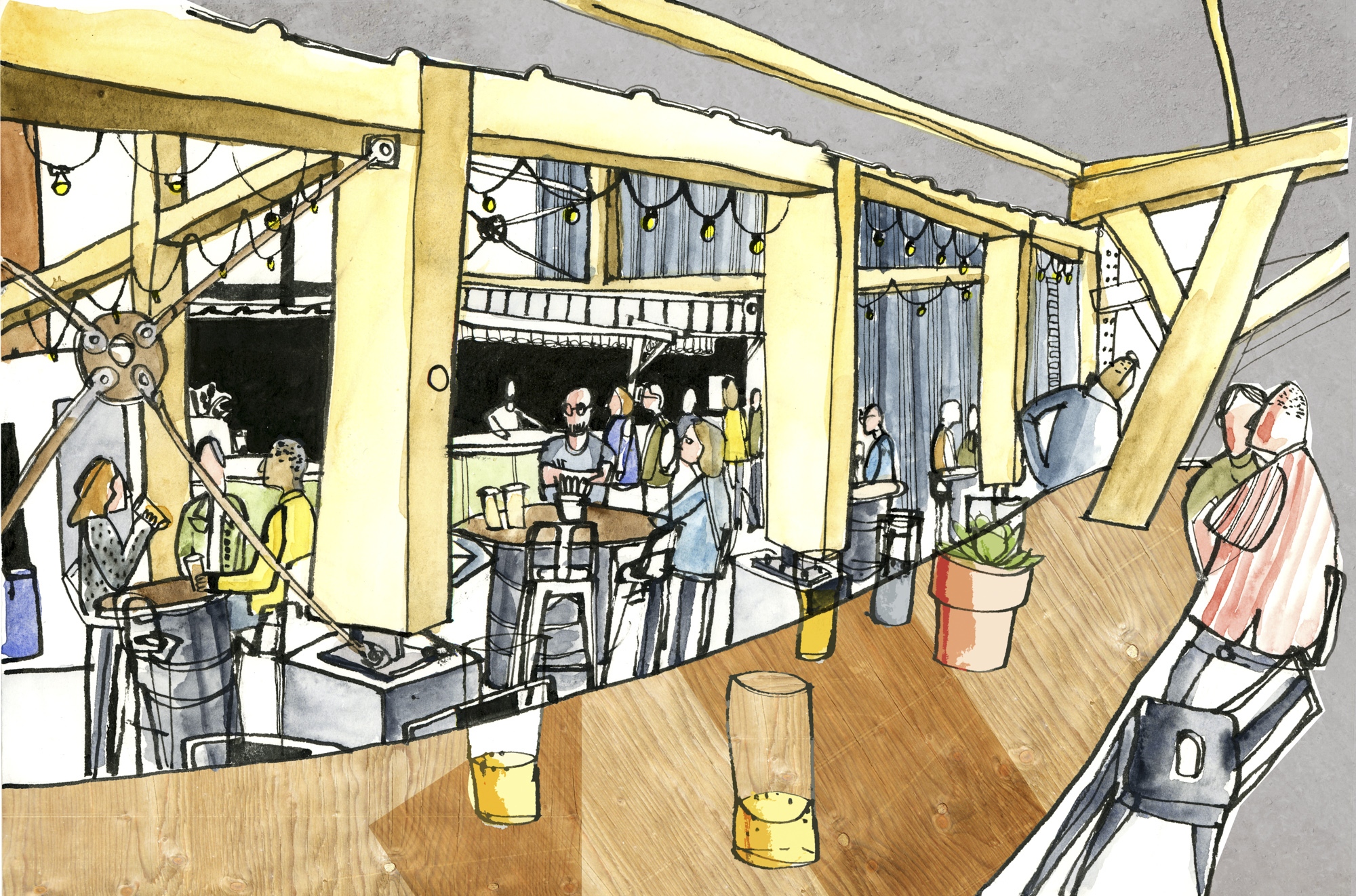