Diverse programme of cultural, community and business events attracted 330,000 visitors to Mayfield in 2019.

Visitor numbers peaked in 2019, with the Depot Mayfield events venue, a partnership with event specialist Broadwick Live, becoming the new home of The Warehouse Project. The first season of The WHP attracted an incredible 225,000 music fans, which generated more than £10m for the Greater Manchester economy.

Mayfield also hosted Manchester Pride Live for the first time in 2019, and this stand-out event saw 38,000 people flock to the site over a sun-soaked August Bank Holiday weekend to see world-class artists including Ariana Grande, Basement Jaxx and Years & Years.

Elsewhere, Mayfield has played a role in major city-wide events, including Manchester International Festival and Manchester Day Parade, which attracted 20,000 people, as well as hosting numerous business events and conferences.

Mayfield, which is situated opposite Manchester Piccadilly station, has been largely unused and unfrequented for 30 years but is now the centre of a major regeneration scheme, led by U+I on behalf of the Mayfield Partnership. In the last two years, U+I has invested in opening up previously inaccessible areas of the 30-acre site, as part of its strategy to re-establish the area with the people of Manchester before development work begins later this year.

Momentum has continued to build throughout 2019 for the area’s redevelopment, which will see the site’s historic structures brought back into use alongside new commercial and residential buildings created around a 6.5-acre public park.

In 2019, the Mayfield Partnership submitted two planning applications to Manchester City Council for the first phase of development, with work expected to begin in 2020. In December, the partnership secured the long-term future of Manchester’s historic indie music venue the Star and Garter by acquiring the freehold of the Grade II-listed building and agreed a new 10-year lease with its long-term landlord to continue to operate the Star and Garter as a music venue.

James Heather, Development Director for U+I and the Mayfield Partnership, said: “There’s a fundamental link between culture and regeneration and providing a home for some of Manchester’s best cultural events has helped us to reintroduce this forgotten area of the city to its people.

“2019 provided many highlights and brought thousands of people to experience Mayfield for the first time. Throughout the year we’ve continued to work closely with local communities and stakeholders to reinvigorate the public opinion of Mayfield and understand what they want and need from the area’s regeneration. .

“This is just the beginning of our work to transform this place and with our plans for the first phase of development with Manchester City Council, we’re excited about that 2020 will bring. It’s without question that culture will continue to be a massive part of Mayfield as we move forward.” 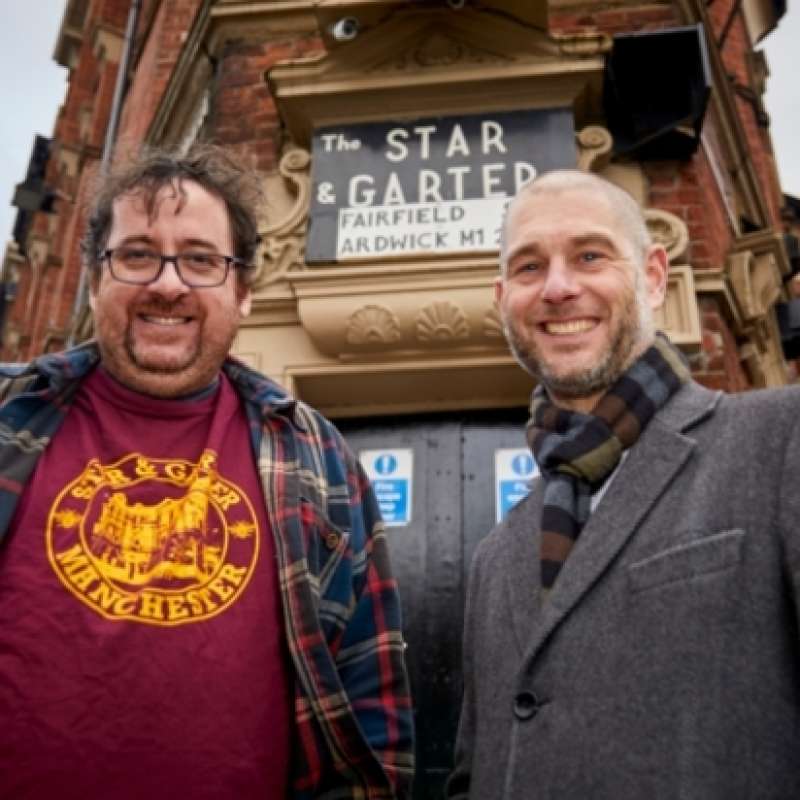 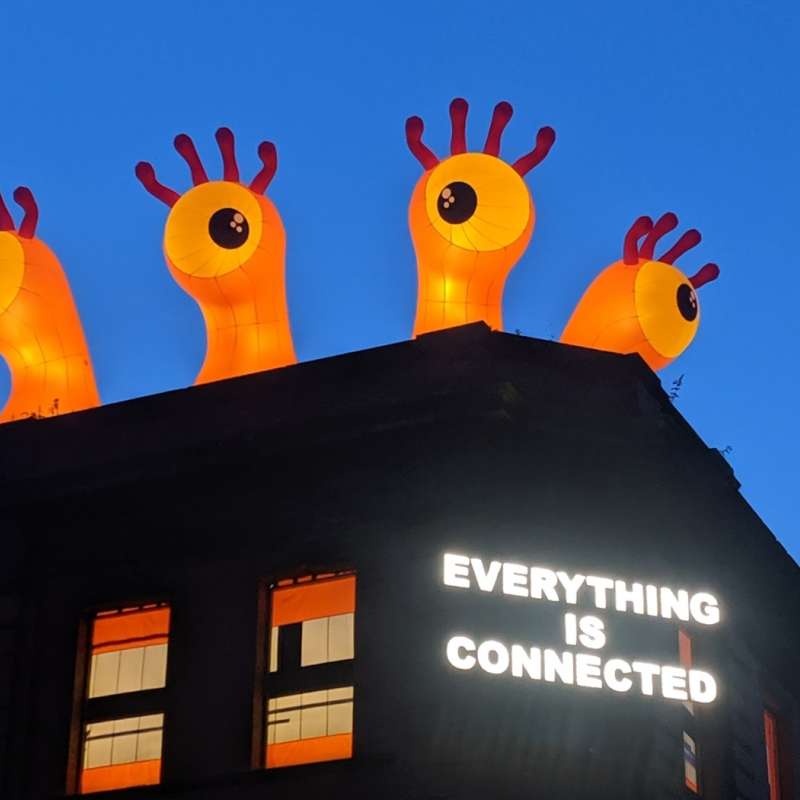 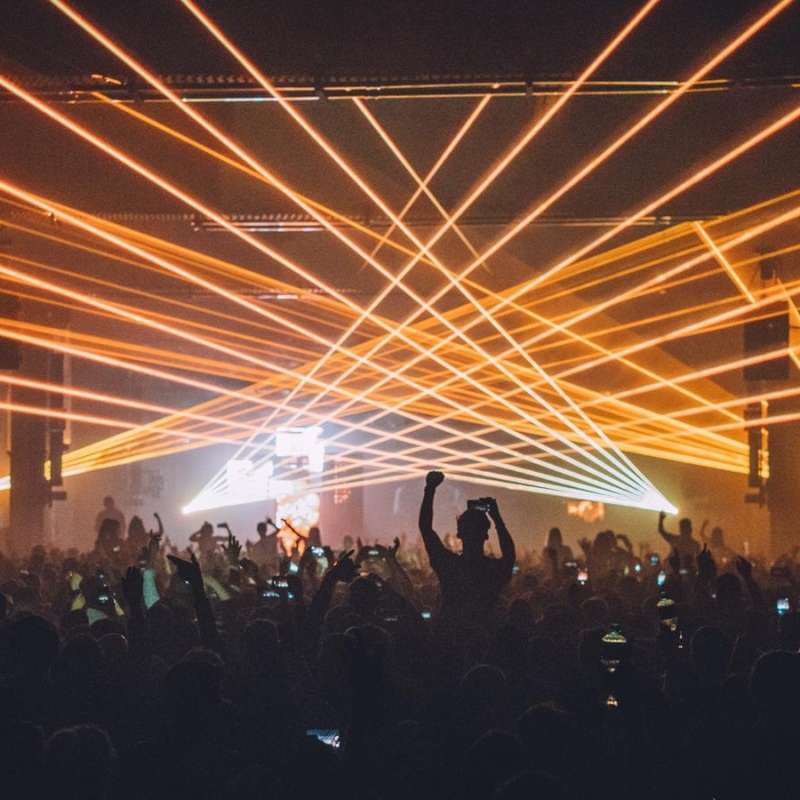 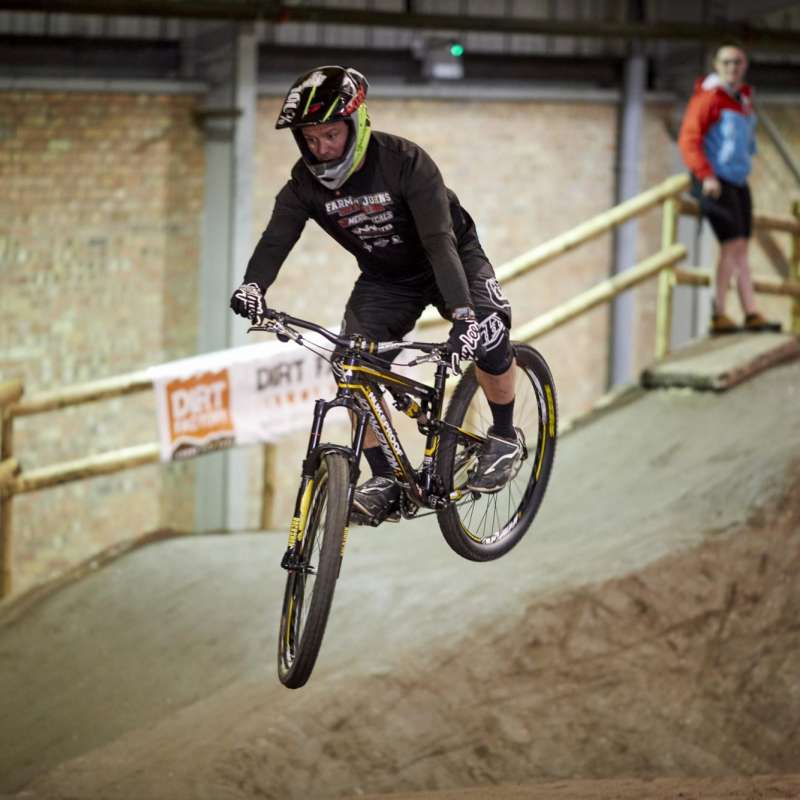 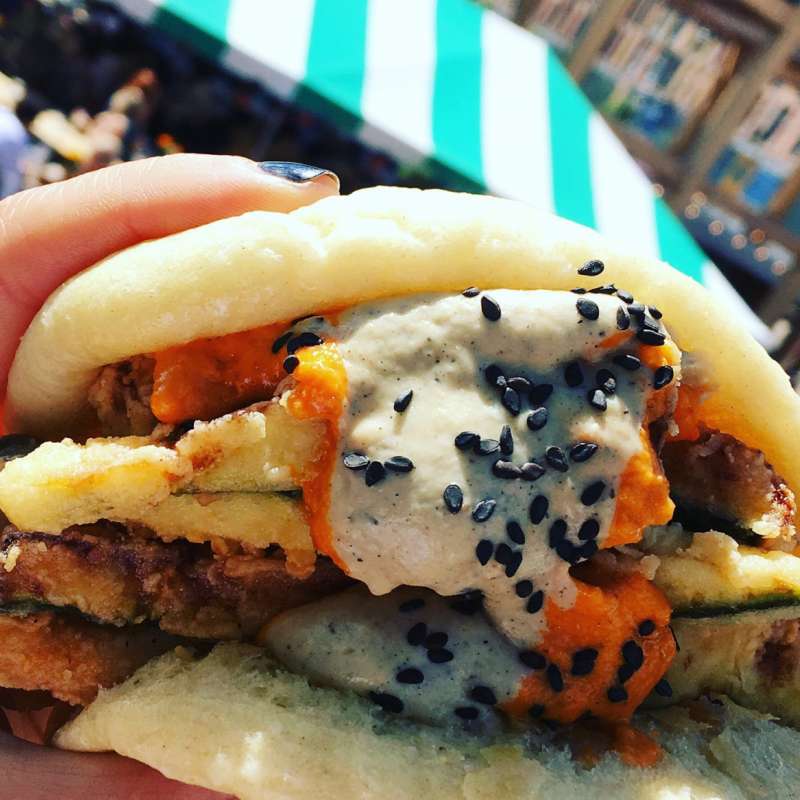 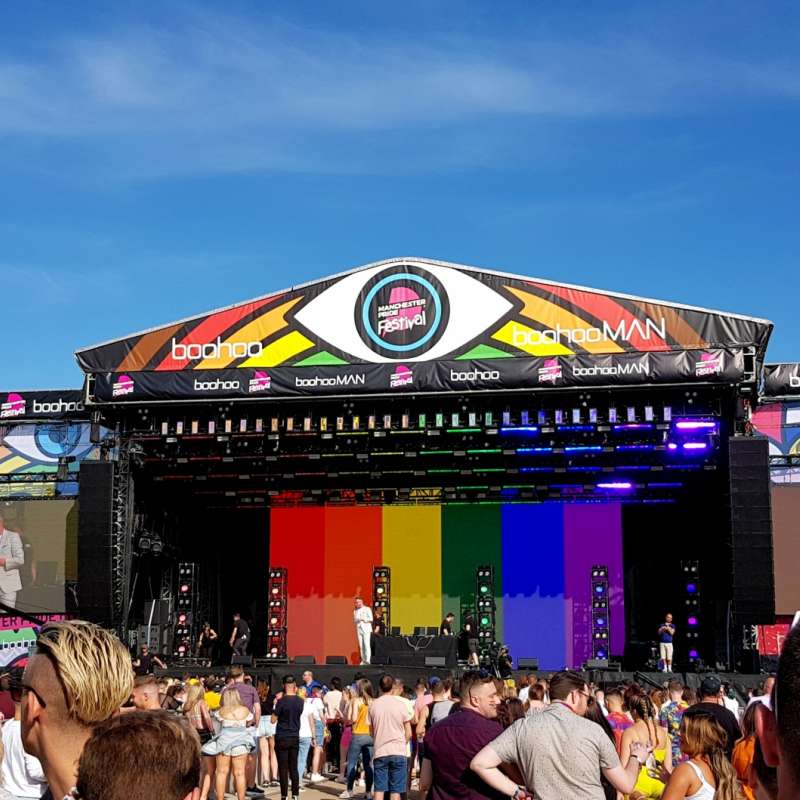 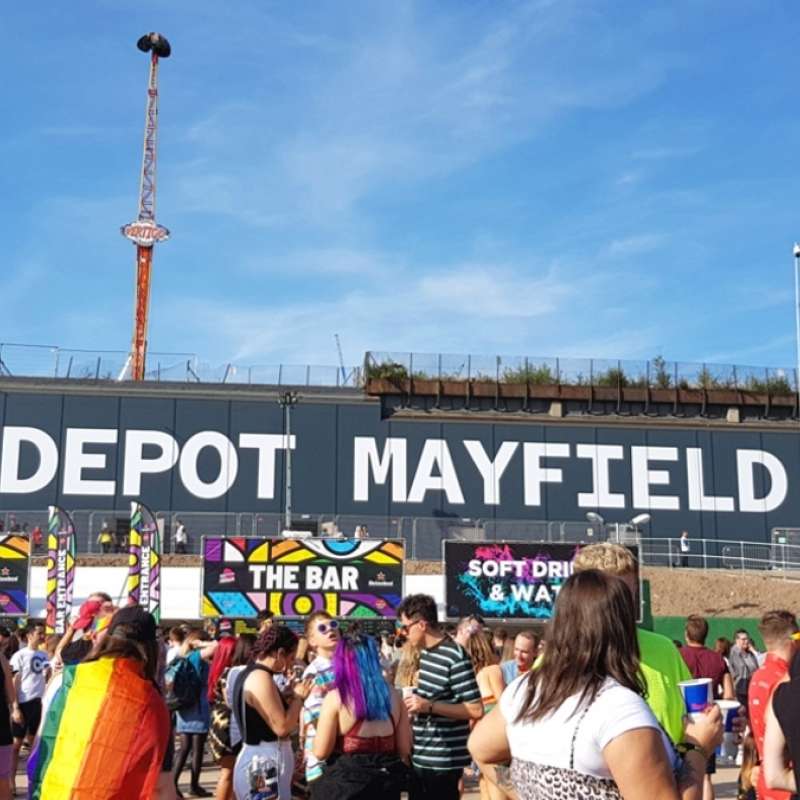